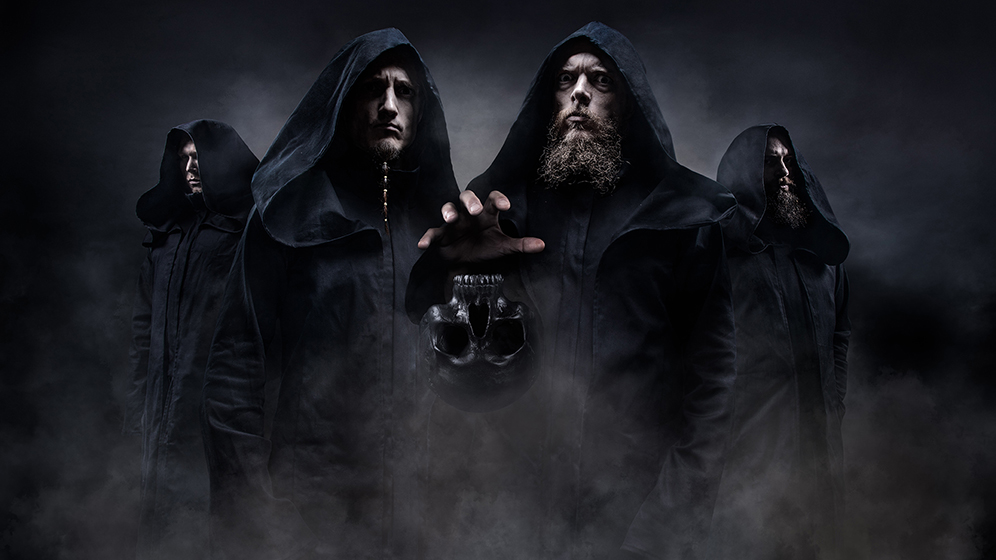 Short Bio
More than twenty years after their formation in northern Sweden, innovative blackened death metallers DIABOLICAL proves to be more vital than ever and puts forth “Eclipse”, a concept album reflecting on the dark side of humanity that forces the listener to explore his own diabolical side. The album is a tour de force with spitting musical and aesthetic complexity swirling around a dense soundscape of excellently distilled and refined ideas, altogether forming a rare display of musical craftsmanship equaled by very few contemporary metal bands. With nine gracefully raging songs, “Eclipse” presents DIABOLICAL as a mature and sophisticated band on the rise to new heights.